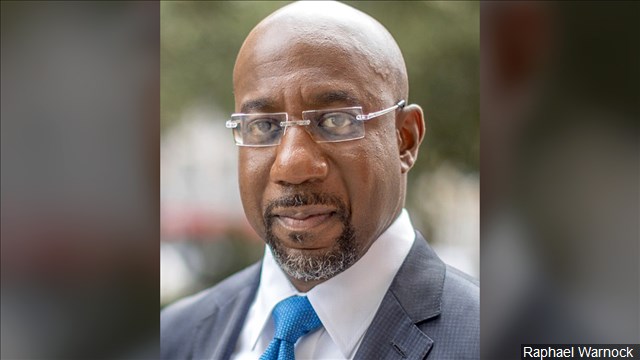 ATLANTA (AP) – Democratic Sen. Raphael Warnock and Republican challenger Herschel Walker will meet in a Dec. 6 runoff in Georgia after neither reached the general election majority required under state law.

That sets up a four-week blitz that again will test whether voters are more concerned about inflation under Democratic control of Washington or the Republican candidate’s rocky past.

Warnock styles himself as a pragmatist in a partisan era.

Walker has tried to make the choice a referendum on national Democrats, caricaturing Warnock as a rubber-stamp for President Joe Biden amid sustained inflation.