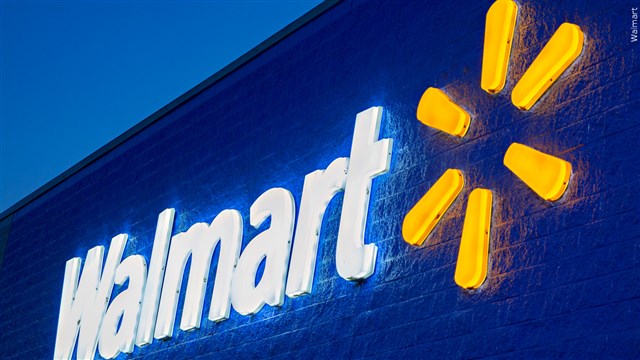 AUBURN, Wash. (AP) – Authorities say a fight between two employees Wednesday resulted in a stabbing at a Walmart Supercenter in Auburn, Washington.

The victim, a 31-year-old male who was transported to Harborview Medical Center, is in critical condition with life-threatening injuries.

The victim was stabbed four to six times and suffered significant blood loss just before 5 a.m.

KOMO reports the suspect, a 26-year-old male, was taken into custody and is speaking with detectives.

Auburn police’s crime response unit and additional detectives were on the scene to investigate.