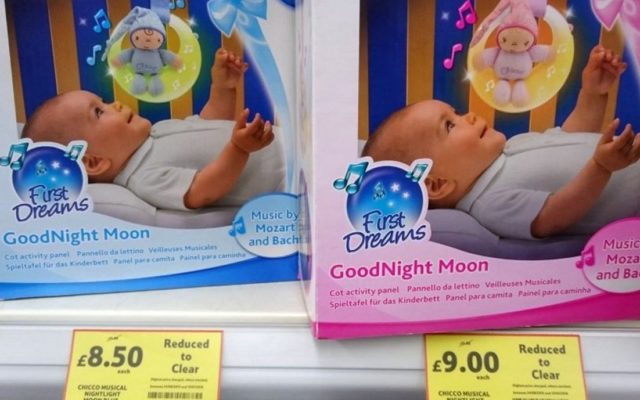 I admit it.  I didn’t know about so-called “pink tax” before, quite literally, yesterday.  I’m shocked and ashamed at myself.

For those who aren’t aware of this rather odd economic reality, it’s easy enough to grasp quickly.

The gist is this;

Women pay more than men do for common household stuff, especially bathroom stuff, including (in most cases) medical necessities such as tampons and other menstruation pads.

I suppose I should clarify that.

Since (basically) the end of World War 2, women have been convinced that “it’s best” if they just accept paying more than men do for all that stuff….even though it’s patently ridiculous.

Here’s a video to explain more;

The only difference between the two razors is that the razor for women — is pink.

Thus, we arrive at the aforementioned “pink tax” concept.

I digress a little.

I first learned of this figurative “pink tax” while researching background on a particular piece of legislation up for debate in Olympia.  It’s SB 5147.  The bill would essentially make all feminine hygiene products free from the Washington state sales tax.

It would cut a literal “pink tax”

The bill is sponsored by Sen. Lynda Wilson (R-Vancouver).

So, when Wilson’s bill passes and becomes law this session (as I expect it will) and all feminine hygiene products sold in Washington state are at once, sales tax free and everyone cheers this “great step for women”, I won’t be able to help but wonder how long it will STILL be before “We The People” actually talk about fixing the figurative “pink tax” problem without needing the government’s help.