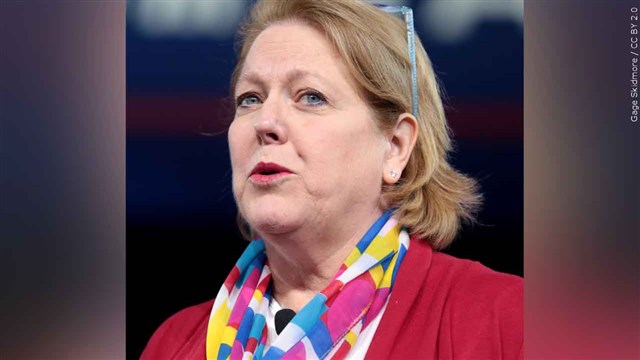 WASHINGTON (AP) – Virginia “Ginni” Thomas, the wife of Supreme Court Justice Clarence Thomas, has stood by the false claim that the 2020 election was fraudulent during an interview with the House panel investigating the Jan. 6 insurrection.

That is according to Rep. Bennie Thompson, the panel’s Democratic chairman.

The committee has for months sought an interview with Thomas in an effort to know more about her role in trying to help former President Donald Trump overturn his election defeat.

She texted with White House chief of staff Mark Meadows and contacted lawmakers in Arizona and Wisconsin after the election.

Thomas’ attorney says his client was solely focused on ensuring reports of voter fraud and irregularities were investigated.