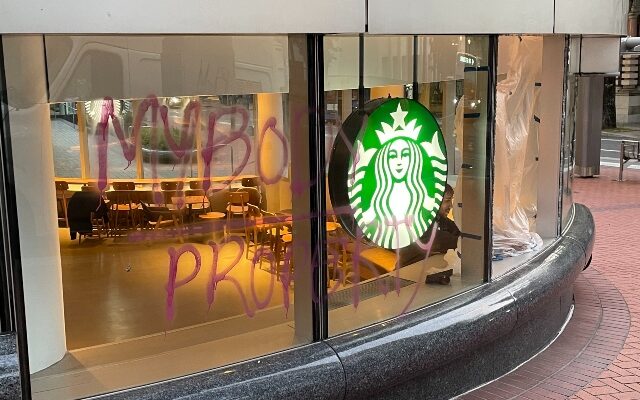 PORTLAND, Ore. — Protestors against the leak of the draft of a Supreme Court opinion that would overturn Roe v. Wade gathered in downtown Portland on Tuesday night.  The groups split up and caused property damage to neighboring businesses and government buildings.  One person was arrested.

One group gathered at the Multnomah County Justice Center and marched through the area.  Another gathered at Portland State University.

Witnesses say a crowd mostly dressed in black with their faces covered smashed windows at a coffee shop at the Hilton hotel on Southwest 2nd Avenue at Jefferson. 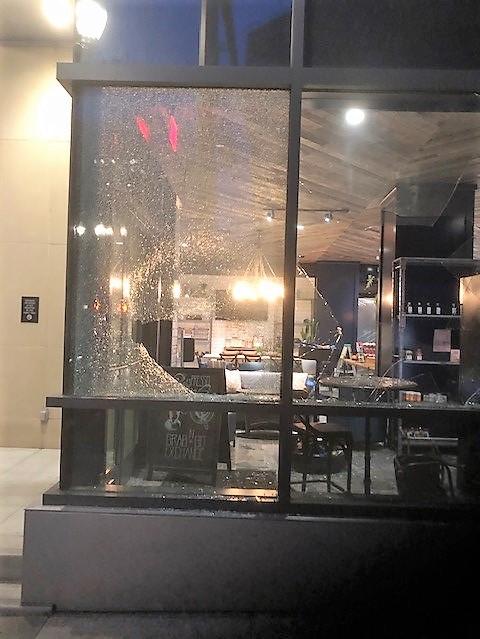 Windows were also smashed and graffiti sprayed at Starbucks on the corner of Southwest 5th and Jefferson and other buildings.

Police released video and pictures of the suspects.  One person dressed in a black sweatshirt, blue jeans and distinctive black and white shoes is seen spraying graffiti.  Another dressed all in black with a distinctive hat is suspected of breaking several windows.

Police are looking to identify these suspects and those people who were holding umbrellas to conceal the crimes. 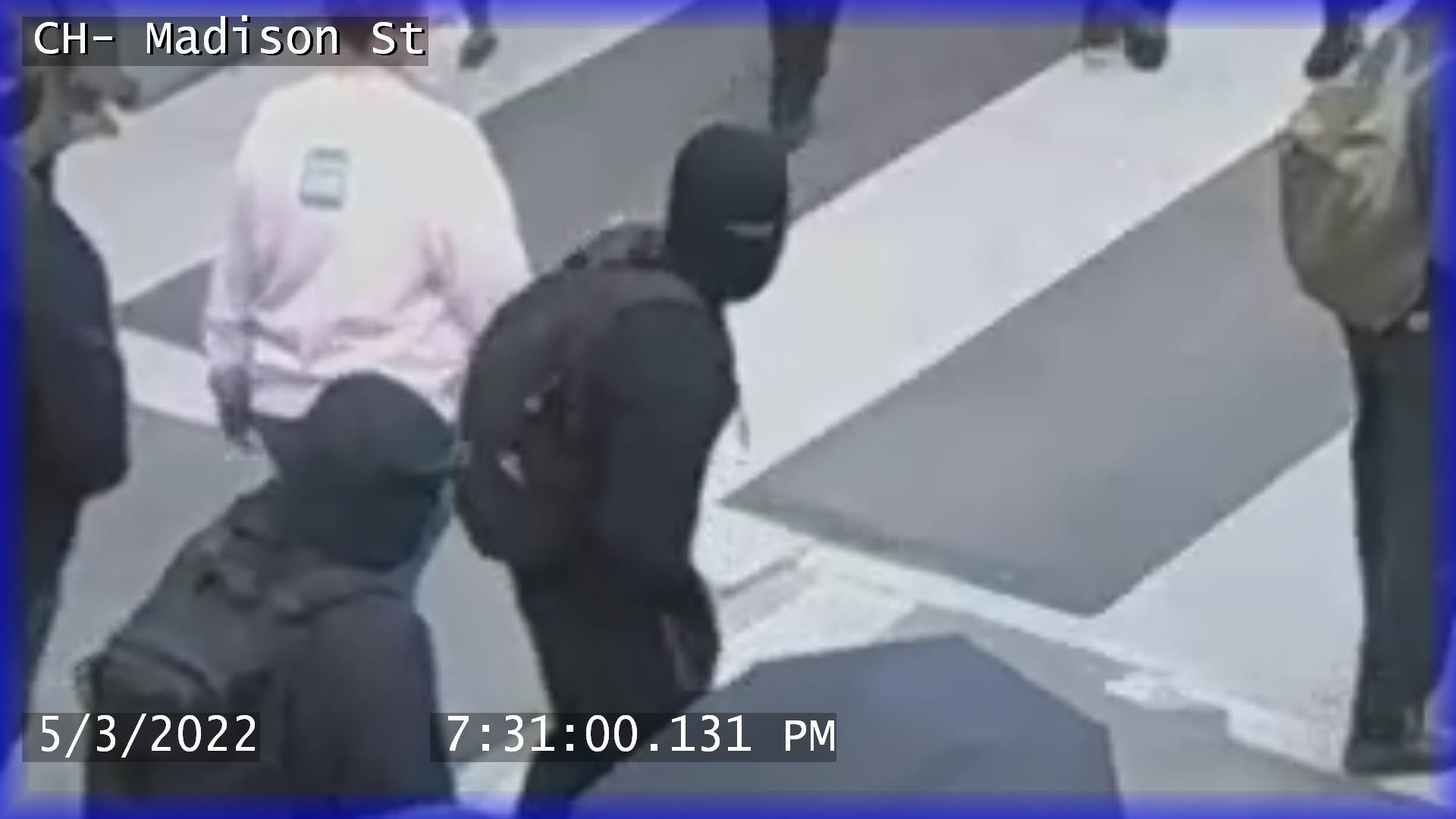 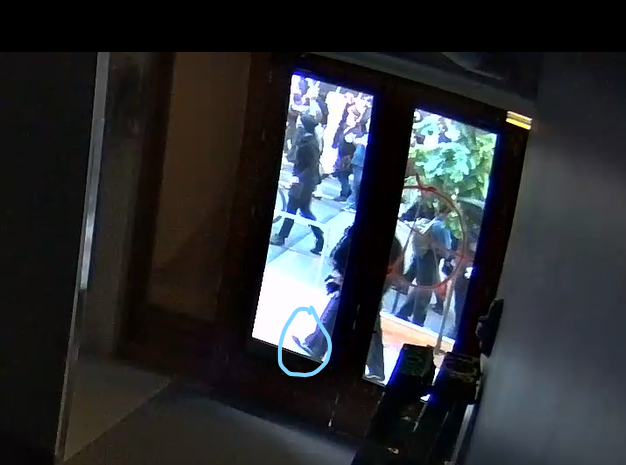 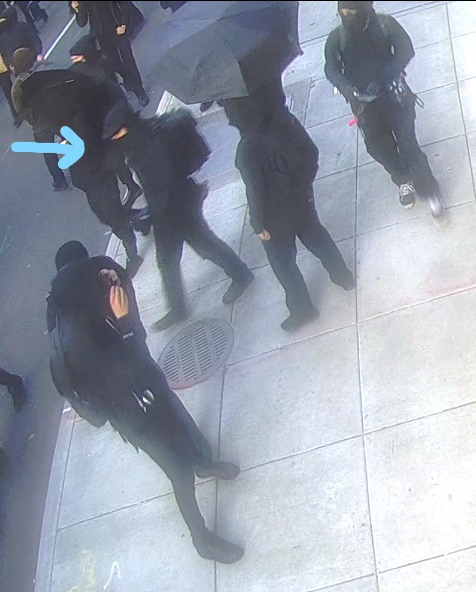 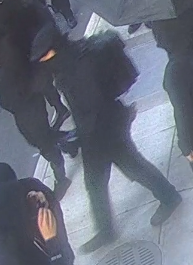 If the U.S. Supreme Court overturns Roe v. Wade this summer, it would end the nearly five decades of legal protections for a woman to legally choose to have an abortion.