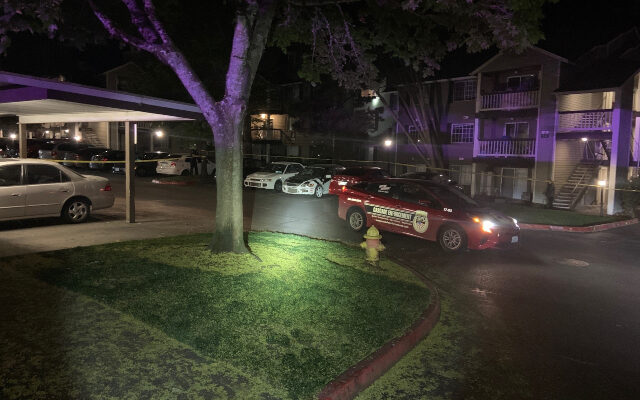 BEAVERTON, Ore. — A man was shot when he said he confronted another man suspected to trying to steal his car at an apartment complex early Wednesday morning.

There was an altercation in the parking lot of the Cedar Crest Apartments on Southwest Mueller Drive around 2:15am.  The victim was shot in the arm.  He is expected to survive.

Witnesses say the suspect fired multiple rounds before leaving the scene.  Nobody else was hurt.

21-year-old Jontay Cox of Richland, Washington was arrested for attempted murder, assault, unlawful use of a weapon, felon in possession of a weapon and unlawful entry into a motor vehicle.