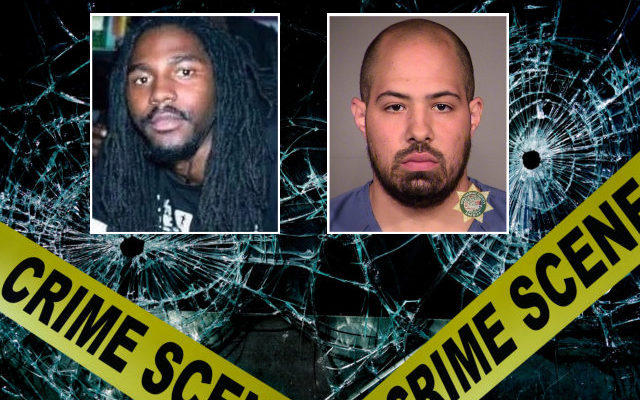 PORTLAND, Ore. — The man who was shot and killed in Southwest Portland on the night of Thursday, July 9th has been identified.  Officers found 28-year-old Dominique Marcel Dunn (pictured left) wounded on Southwest Barbur Boulevard near Multnomah around 8:15pm.

The Oregon State Medical Examiner’s Office determined the cause of death to be a gunshot wound and ruled the case homicide.