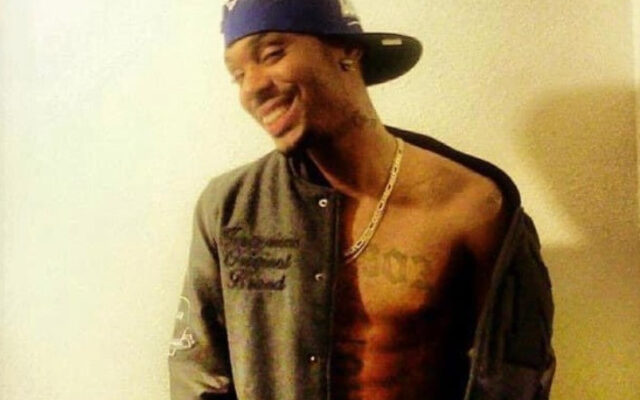 PORTLAND, Ore. — The man who was shot and killed at a homeless camp in North Portland on Tuesday morning has been identified.

37-year-old Quaii Snider was found near North Victory Boulevard and Interstate 5 just before 8:00am.  The Oregon State Medical Examiner ruled his death as a homicide.

There’s no word on who shot Snider or what led to the shooting.