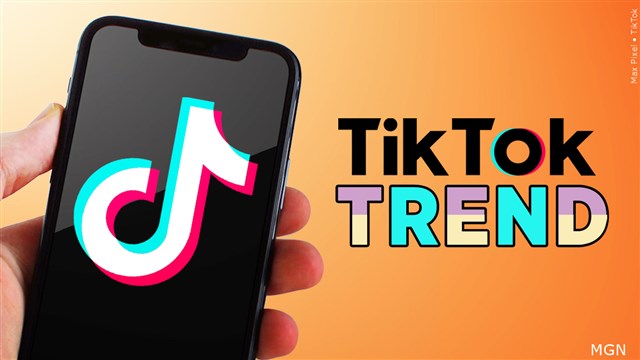 VANCOUVER, Wa. – Vancouver police is warning about a new challenge on TikTok called the “Door Kick Challenge”, “On Wednesday evening…we had reports of seven doors being kicked in by people, most of them described as teenage males, homeowners are home having dinner, doing what they’re doing, and their doors get kicked in.”

Vancouver PD Spokeswoman Kim Kapp says doing the challenge is a crime and her department is working with TikTok to identify the scope of the issue, “We are warning parents to be aware of what their kids are doing online.”

She also calls the trend very concerning, “Problem is you know, we don’t know, first of all, who’s doing this. But secondly, for the young people who are doing this challenge, not only is it a crime, but they don’t know what the temperament of the person who’s door they’re kicking in is going to be.”