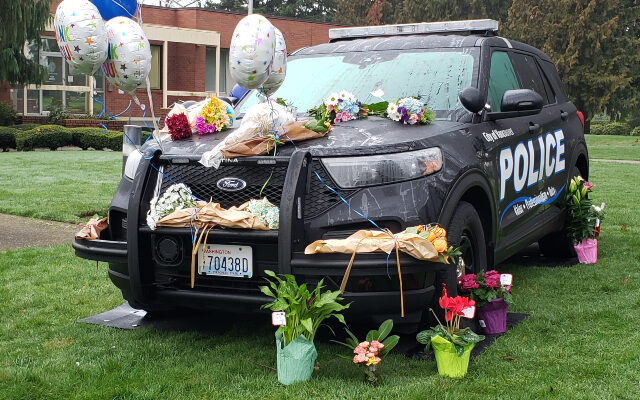 VANCOUVER, Wash. — Vancouver Police Chief James McElvain says the city has never lost an officer in the line of duty in its entire history.  He says the pain of losing Donald Sahota has been wearing on the entire force. 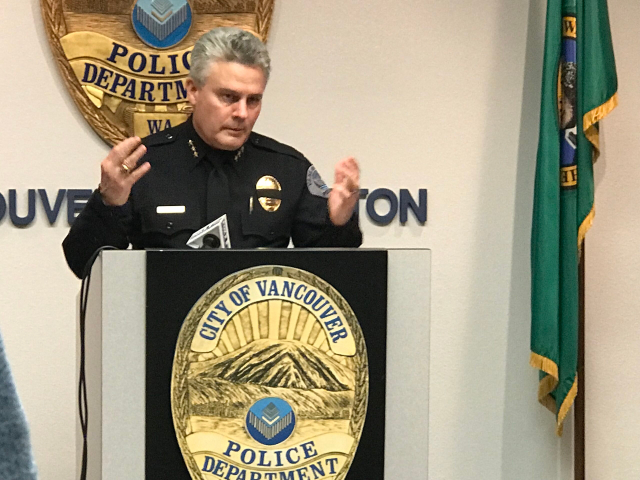 In a statement from the Sahota Family, they said they don’t blame the Clark County Sheriff’s Deputy for the death.  They point to the man who led deputies to the Sahota home, attacked the deputy and tried to get away.  Julio Segura is being held on $5 million bail.

A memorial service for Officer Sahota will take place next Tuesday, February 8th at Ilani Casino in Ridgefield.  Law Enforcement from across the U.S. and Canada are expected to attend.  The Oregon Fallen Badge Foundation is assisting with memorial arrangements.