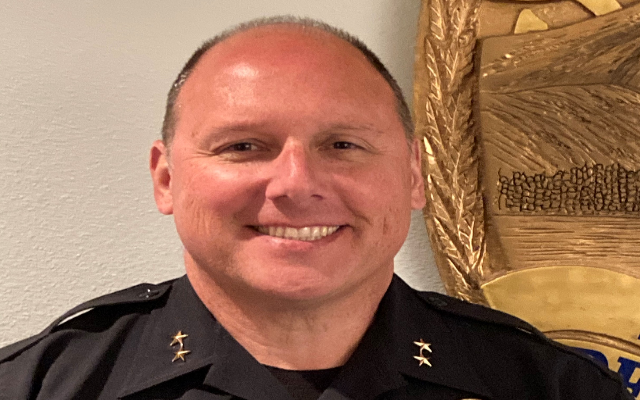 VANCOUVER, Wash. – The City of Vancouver has found its next Police Chief and it’s a familiar face.

“Assistant Chief Mori’s experience and background, teamed with his proven ability to build and maintain meaningful relationships in the community, has prepared him well for this role,” said City Manager Eric Holmes. “His clear vision for the future of community safety in Vancouver helped him emerge as the top candidate in a very competitive pool. I am confident in his ability to lead our Police Department in its next chapter.”

Before working in Vancouver, he served as Undersheriff for Washington County.