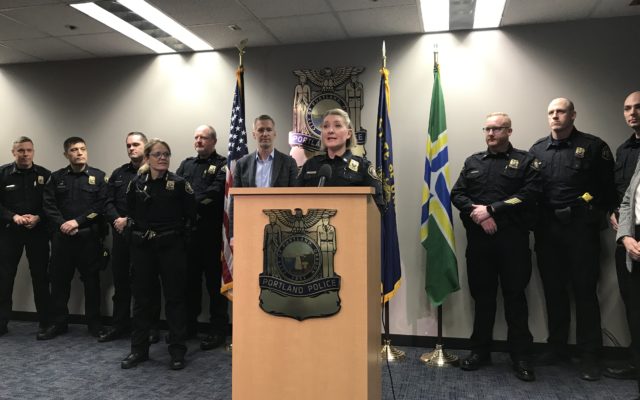 Portland Ore – Eight years after issuing a scathing report against the Portland Police Bureau, the U.S. Department of Justice said Friday that the city is in “substantial compliance” with the terms of its settlement agreement.

One of the key criticisms of that report was the bureau’s use of excessive force in encounters with people experiencing a mental health crisis.

Mayor Ted Wheeler said it represents a major milestone on the path toward increasing accountability.

Portland’s new police Chief Jami Resch says the city is not finished with its reformative work.