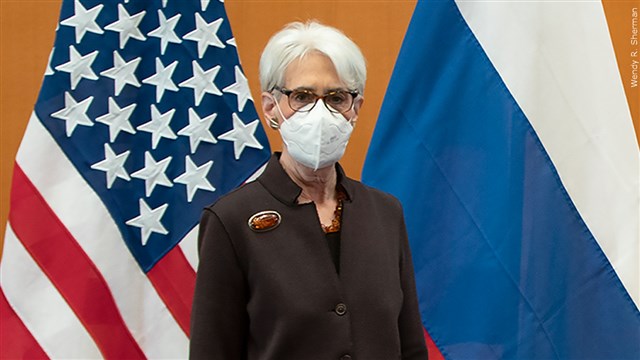 TOKYO (AP) – U.S. Deputy Secretary of State Wendy Sherman is warning North Korea against escalating its provocations. She says the United States will fully use its military capabilities, “including nuclear, conventional and missile defense,” to defend its allies, Japan and South Korea. Sherman called North Korea’s repeated firings of ballistic missiles and artillery in recent weeks provocative military actions. North Korea has described them as practice runs for the use of tactical nuclear weapons. Sherman made the comments in Tokyo ahead of a three-way meeting with her counterparts from Japan and South Korea.