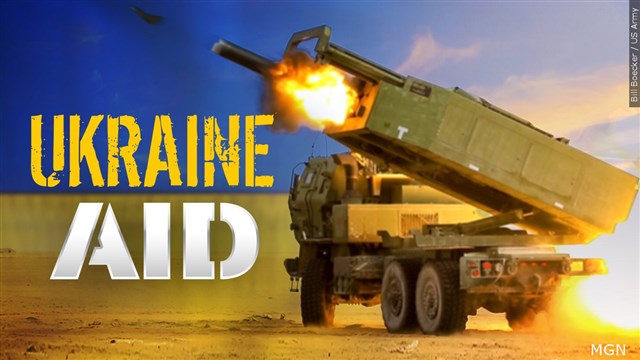 WASHINGTON (AP) – The U.S. will send $400 million more in military aid to Ukraine amid concerns financial assistance for the war against Russia could decline if Republicans take control of Congress.

The announcement came Thursday, as the vote counting from the midterm elections continues. Republicans are inching closer to a narrow House majority. Control of the Senate hinges on tight races in Arizona, Nevada and Georgia.

The U.S. has committed more than $18 billion in weapons and other equipment to Ukraine since Russia attacked in February.

More about:
Aid
Russia
Ukraine
US