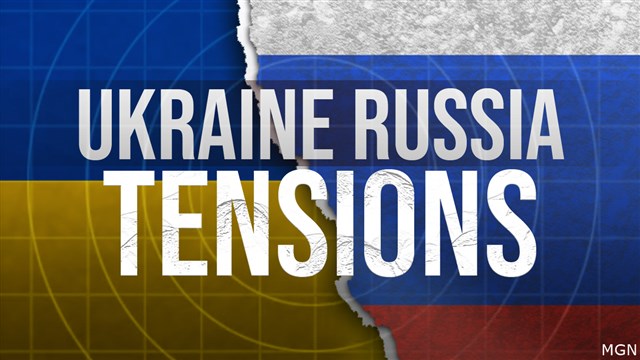 KYIV, Ukraine (AP) – Russia pounded Ukraine’s energy facilities with its biggest barrage of missiles yet, striking targets across the country and causing widespread blackouts. A senior U.S. intelligence official said missiles crossed into NATO member Poland, where two people were killed. A second person told The Associated Press that apparent Russian missiles struck a site in Poland about 15 miles from the Ukrainian border. If confirmed, the strike would mark the first time in the war that Russian weapons have come down on a NATO country. The Russian Defense Ministry denied being behind any strikes near the Ukrainian-Polish border and said in a statement that photos of purported damage have nothing to do with Russian weapons.