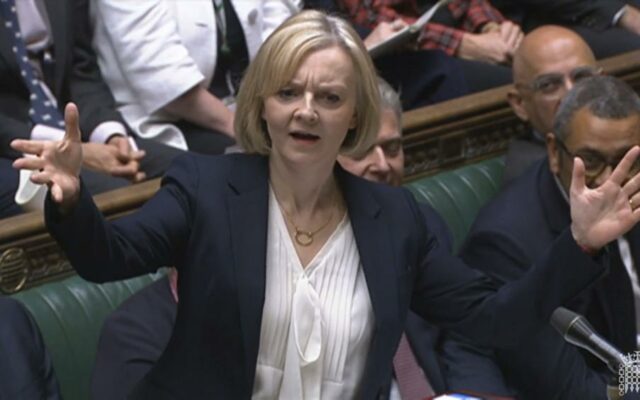 LONDON (AP) – British Prime Minister Liz Truss has resigned. She has bowed to the inevitable after a tumultuous term in which her policies triggered turmoil in financial markets and a rebellion in her party obliterated her authority. Just a day earlier Truss had vowed to stay in power, saying she was “a fighter and not a quitter.” But Truss left Thursday after she was forced to abandon many of her economic policies and lost control of Conservative Party discipline. Her departure leaves a divided party seeking a leader who can unify its warring factions. Truss said she will remain in office for a few more days while that process unfolds. She has been prime minister for just 45 days.