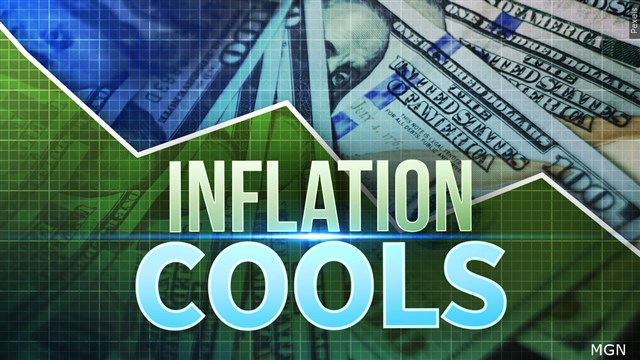 WASHINGTON (AP) – Prices at the wholesale level rose 8% in October from a year ago, the fourth straight decline and the latest sign that inflation pressures in the United States are easing from painfully high levels.

The annual figure is down from 8.4% in September.

On a monthly basis, the government said Tuesday that its producer price index, which measures costs before they reach consumers, rose 0.2% in October from September.

That was same as in the previous month, which was revised down from an initial reading of 0.4%.