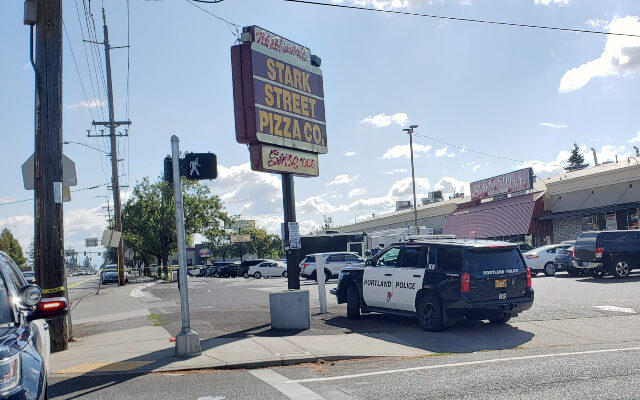 PORTLAND, Ore. — Police swarmed the Montavilla neighborhood looking for an armed robbery suspect on Tuesday morning after a victim reported they were carjacked at gunpoint.

The victim tracked down their vehicle to a parking lot at Southeast 92nd and Stark.  A suspect took off in the victim’s car and officers blocked it in on 92nd Avenue.  They got out and ran into the neighborhood. 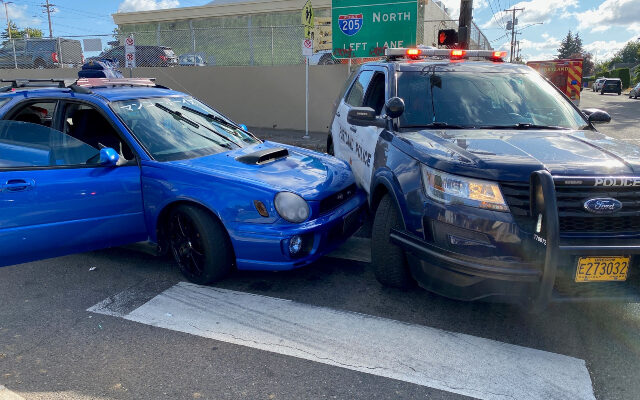 Police did a methodical block-by-block search and arrested 21-year-old Taysean Nash several hours later.  He was found hiding in a crawlspace under a house at 92nd and Alder.  A gun seized as evidence turned out to be a realistic looking BB gun. 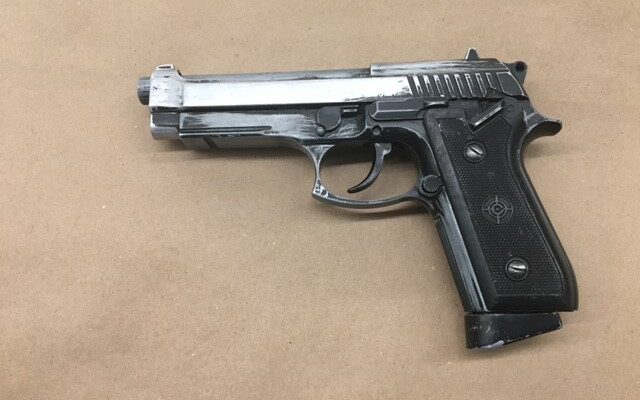 A passenger, Rhachelle Cotton, was also arrested.  Both suspects face charges of Robbery I & II and Unauthorized Use of a Vehicle.

The area from Southeast 92nd Avenue to I-205 between Washington and Taylor Street was cordoned of.  Residents were notified using the Community Emergency Notification System to stay inside, lock their doors and windows and call 9-1-1 if they witnessed any suspicious activity.