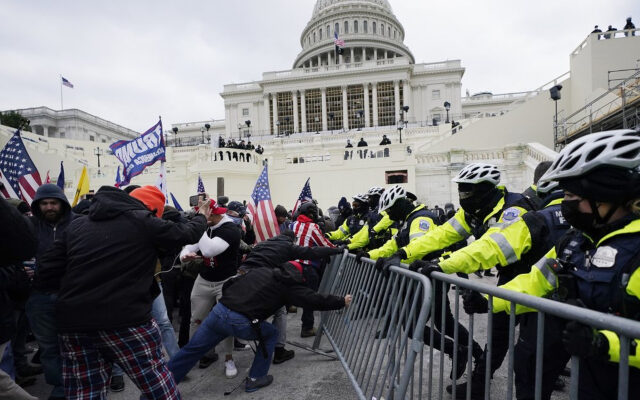 PORTLAND, Ore. (AP) – Two brothers have been arrested in Oregon on federal charges of participating in the insurrection at the U.S. Capitol on Jan. 6.

The agency says both face charges in federal court in the District of Columbia for their role in the Capitol breach, including conspiracy, obstruction of an official proceeding, obstruction of law enforcement during a civil disorder, destruction of government property, entering a restricted building, and disorderly conduct.

The case is being transferred to Washington, D.C. 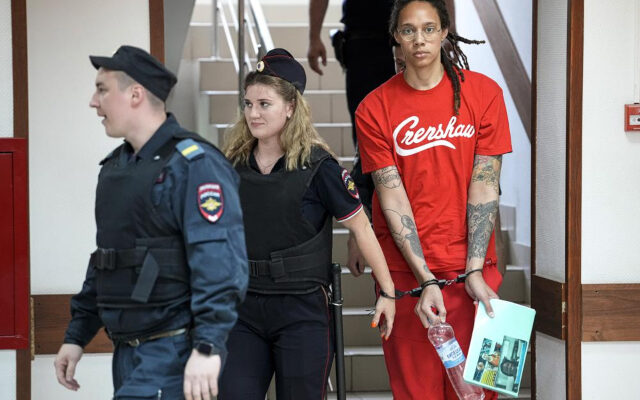