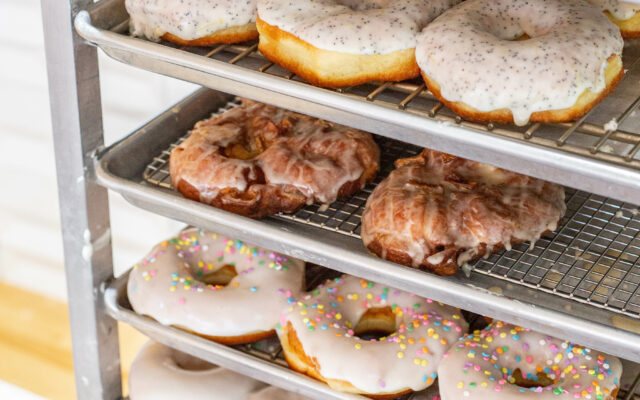 Afuri and Nola Doughnuts are adding new locations.  I’ve had the pleasure of trying both!   Let’s start with NOLA.   The New Orleans inspired bakery is already in Lake Oswego and the Pearl District, and has just recently opened a third location in Beaverton.   Not only does the Beaverton shop offer NOLA’s famed classic brioche doughnuts, la’ssants, beignets and spice buns, there are also new breakfast, brunch and midday menus, including frittatas, bananas foster waffles, bread pudding French toast, hand pies, brioche, flatbreads and breadsticks. The Beaverton store will also introduce a beverage program, which features traditional café au lait, beer, wine and cider.

Nola was founded by Louisiana natives and siblings Robert Herkes and Connie DeMerell and their friend Frank Halpin.  Robert started making doughnuts while crashing at his brother’s house back in 2012, then they sold them at the Beaverton Farmer’s Market, and finally opened a brick and mortar shop in 2015.   The Beaverton shop, located at 11703 SW Beaverton Hillsdale Highway, will be open from Thursday through Sunday, 7 a.m. through 3 p.m. 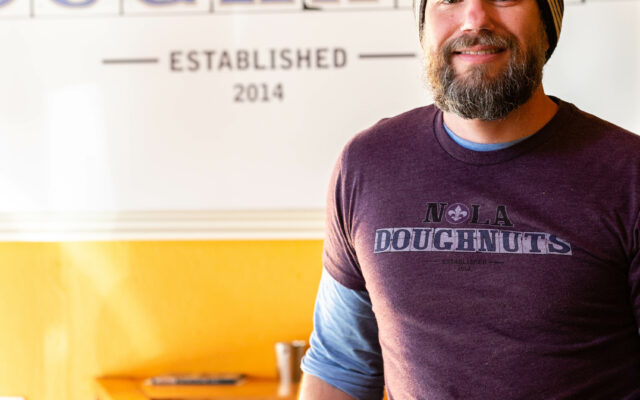 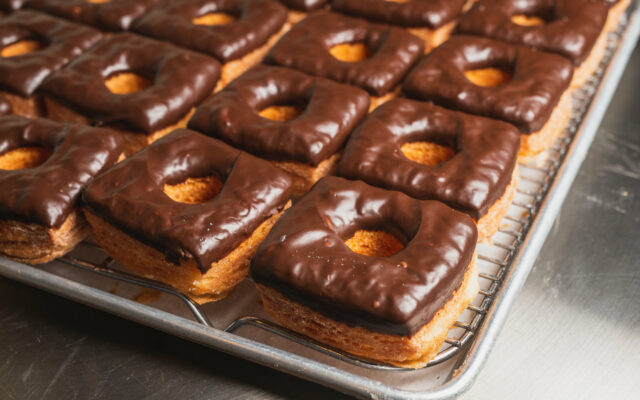 Afuri Ramen also has just opened a third location, this one on NW 21st in Slabtown.  I got to go on a behind the scenes tour and do a taste test.  YUM!   What’s cool about this location is that you can see the entire process of the Ramen being made from the dining room.  Workers are behind glass actually cutting the noodles, and making the broth.  That broth is key by the way.  It cooks for hours in huge vats.  The water used in the process is so important that owner Taichi Ishizuki chose Portland to establish his first restaurant in the U.S because of the quality of the city’s water.  While Afuri does sell an instant ramen that’s also delicious, this long stewed, freshly made to order ramen is pretty much unbeatable. 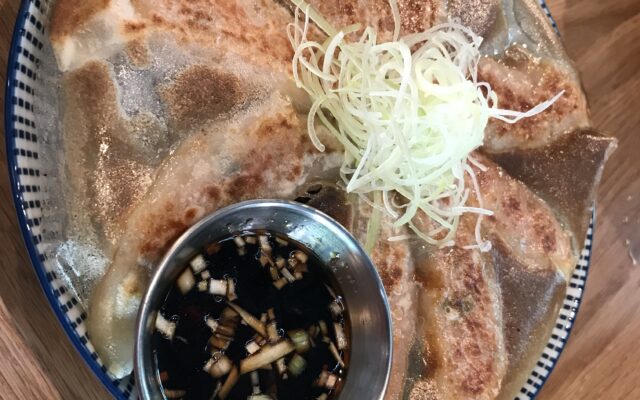 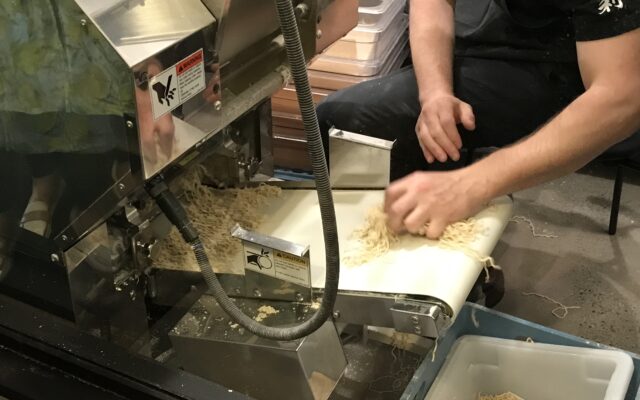 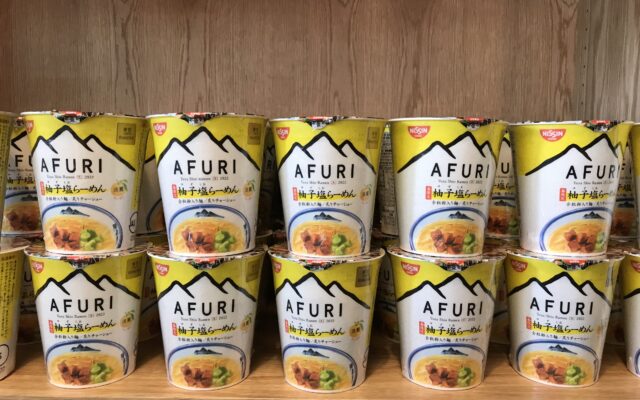 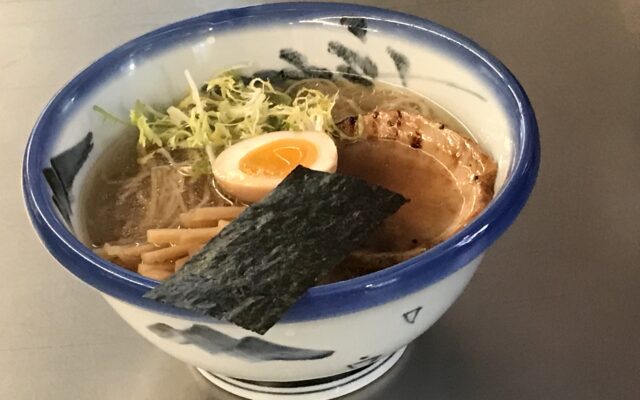 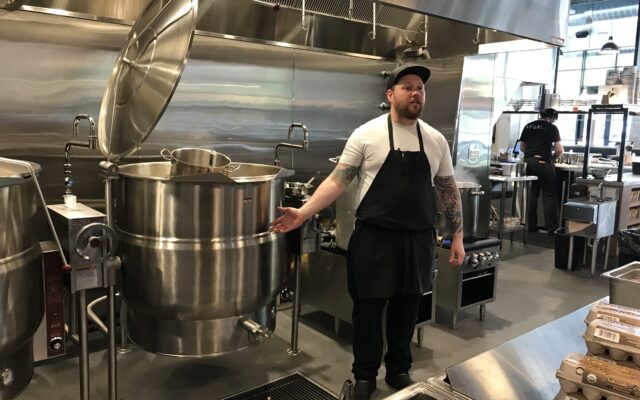 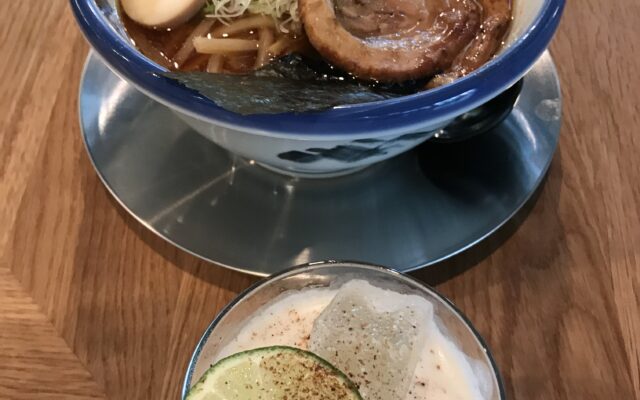 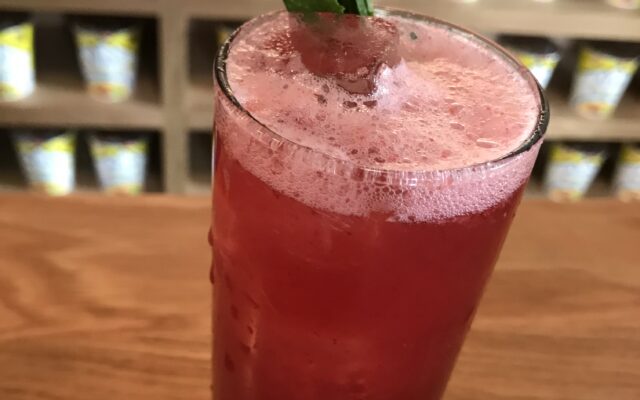 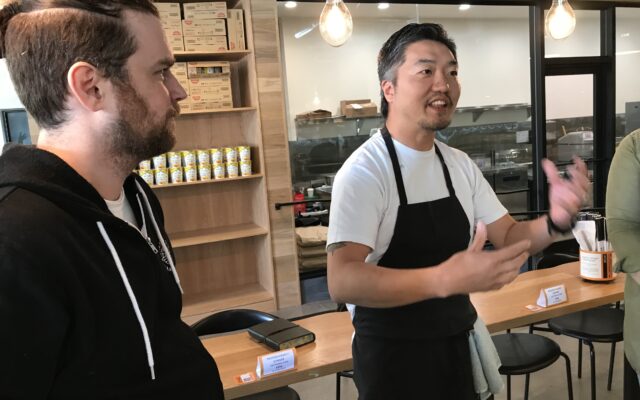