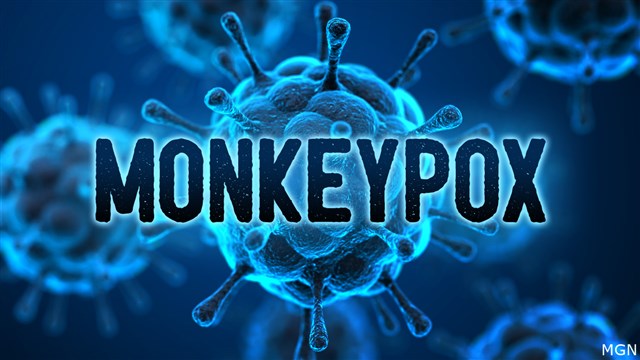 NEW YORK (AP) – Health officials say two children have been diagnosed with monkeypox in the U.S.

They are a toddler in California and an infant who is not a U.S. resident.

That’s according to the Centers for Disease Control and Prevention on Friday.

The children are described as being in good health and receiving treatment.

Officials think they might have gotten the virus through household transmission.

Monkeypox is endemic in parts of Africa, but this year more than 15,000 cases have been reported in countries that historically don’t see the disease.

In the U.S. and Europe, the vast majority of infections have happened in men who have sex with men, though health officials have stressed that anyone can catch the virus.