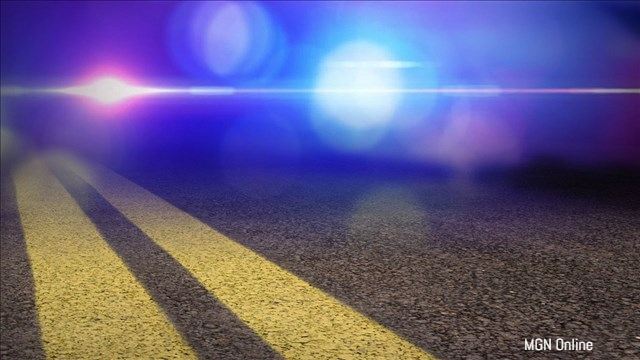 PORTLAND, Ore. — Two children playing in their neighborhood were hit by a car early Wednesday evening in North Portland.

Investigators say they ran into traffic between two parked vehicles on North Fessenden Street near Fiske Avenue just after 6:00pm.

A 3-year-old suffered life-threatening injuries.  The other child was not hurt as badly.

Police say the driver did not appear to be speeding or impaired.