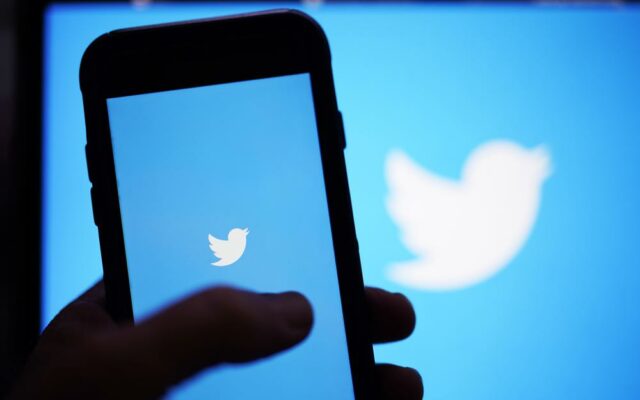 FILE - The Twitter application is seen on a digital device, Monday, April 25, 2022, in San Diego. A former head of security at Twitter has filed whistleblower complaints with U.S. officials, Tuesday, Aug. 23, 2022, alleging that the company misled regulators about its cybersecurity defenses and its problems with fake accounts, according to reports by the Washington Post and CNN. Peiter Zatko, Twitter's security chief until he was fired early this year, filed the complaints last month with the U.S. Securities and Exchange Commission, the Federal Trade Commission and the Department of Justice. (AP Photo/Gregory Bull, File)

SAN FRANCISCO (AP) – Elon Musk plans to lay off most of Twitter’s workforce if and when he becomes owner of the social media company.

That’s according to a report by The Washington Post.

The report says Musk told prospective investors in his Twitter purchase that he planned to cut nearly 75% of San Francisco-based Twitter’s employee base of 7,500 workers, leaving the company with a skeleton crew.

Twitter and a representative for Musk attorney Alex Spiro did not immediately respond to messages seeking comment.

Already, experts, nonprofits and even Twitter’s own staff have warned that pulling back investments on content moderation and data security could hurt Twitter and its users.