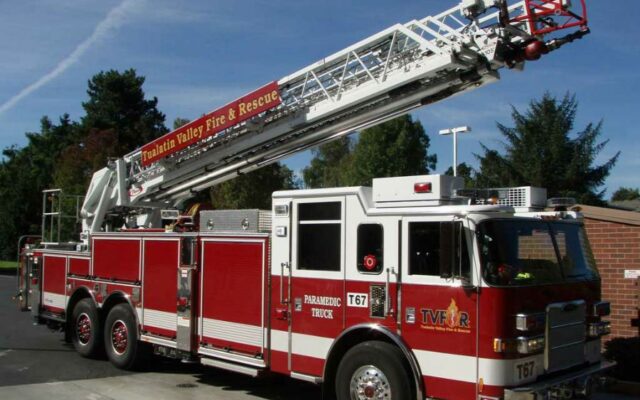 SHERWOOD, Ore . — On November 2nd, voters will have the opportunity to vote on whether Tualatin Valley Fire & Rescue can issue $122 million in proposed general obligation bonds for emergency services.  If Measure 34-308 were to pass, TVF&R would use proceeds to:

Due to declining debt on existing bonds, the proposed measure would maintain the current rate of $0.1415 per $1,000 of assessed value unless assessed property values decline. For property assessed at $300,000, about the average in TVF&R’s service area, the estimated cost of the proposed bonds would continue to be about $42.45 per year or $3.54 per month if the measure passes. Assessed value is currently between 36-38% lower than market value.

WHAT HAPPENS IF PROPOSED BOND MEASURE 34-308 DOES NOT PASS?

If the proposed bond measure does not pass, the proposed safety projects, land, and equipment purchases would not be completed, and the tax rate would decrease