Tualatin School Officials May Be Playing With Fire 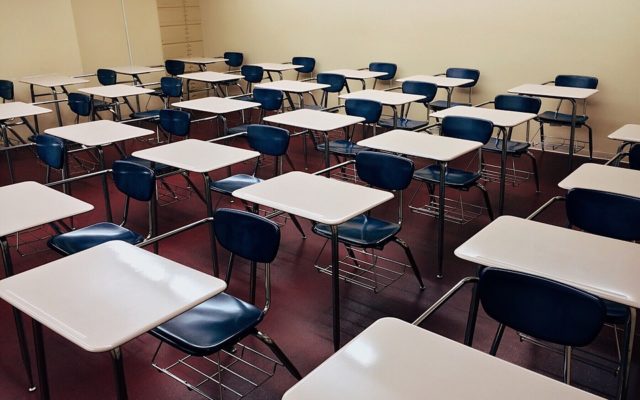 In fact, the Cangelosi family has been fighting the district on this issue for the last 8 months.

I spoke with Joey’s mom, Sally this week and she tells me, “it feels like they don’t claim him as their student.”

And that certainly seems to be the case.

Joey Cangelosi received most of his education from private sources.  He’s taken some elective classes within the Tualatin School district, but he’s stayed on a primarily private education plan throughout his formative years.

However, his family has lived within the district for years and has paid local taxes to support local schools.

Additionally, Mrs. Cangelosi makes the point, “the public education system in our state is for every child who seeks to take advantage of it.”  And that’s true.

And according to her, education lawyers see a strong legal case against Tualatin Schools here.

When I reached out to those school officials, their response was not a huge surprise.  “We are not in a position to comment.”

I’ve reached out to the Oregon Department of Education to see where things stand with them.  They are working on getting someone who can speak with me.

At the end of the day, I see the potential for a landmark discrimination lawsuit with massive implications for public schools across Oregon.

Giving a largely home-schooled child a piece of paper celebrating their “public education” might set a dangerous precedent for the entire public school system.

I suspect that’s what Tualatin School officials are afraid of, but…I suppose I’ll have to see about that.