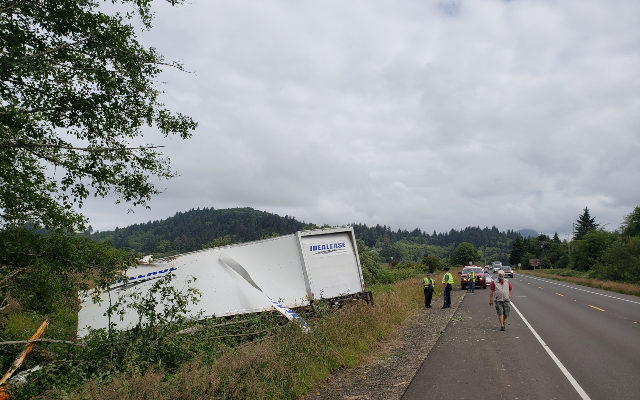 PACIFIC CITY, Ore. — A trucker was killed after losing control on Highway 101 south of Pacific City on Saturday morning, going off the highway and hitting a tree.

The crash was reported around 9:15 near mile post 91.  Investigators say the truck was being driven northbound when it crossed the dividing line.

The driver is identified as 31-year-old Christopher Parks of Portland.

There’s no word on what caused him to crash.