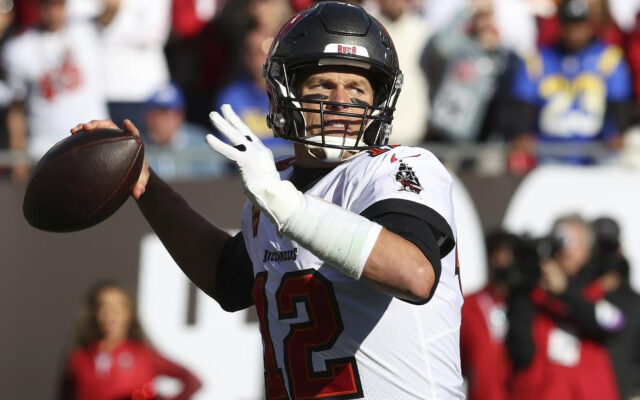 TAMPA, Fla. (AP) – Tom Brady has been excused from training camp and will be away from the Tampa Bay Buccaneers for 11 days for personal reasons.

Bowles says Brady won’t return until after the Bucs’ preseason game at Tennessee on Aug. 20.

Bowles says Brady is “going to deal with some personal things” during his absence.

The 45-year-old quarterback retired in February only to change his mind six weeks later.