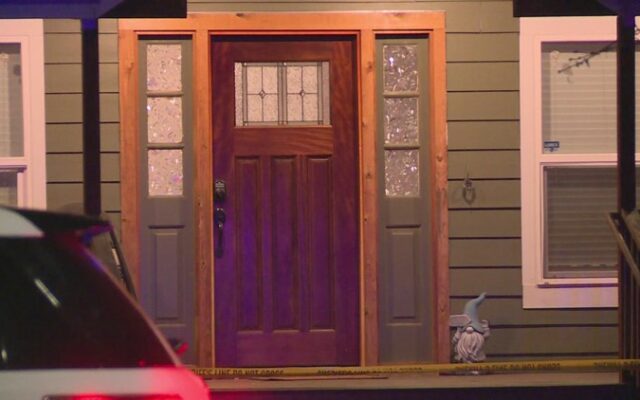 The Washington County Sheriff’s Office is investigating at a home near southwest Scholls Ferry Road and Southwest Humphrey Boulevard.

In a Tweet the Sheriff’s Office says two people were found dead… the person identified as the suspect was found with an apparent self-inflicted gunshot wound. That person later died at the hospital.

Neither of the victims have been identified nor their manor of death released.

Tonight, deputies responded to a double homicide in the 23000 block of SW Scholls Ferry Rd. Deputies located the suspect on-scene, who had suffered form an apparent self inflicted gun shot wound. The suspect later died at a local hospital. 1/2 pic.twitter.com/KjxXKTSj92