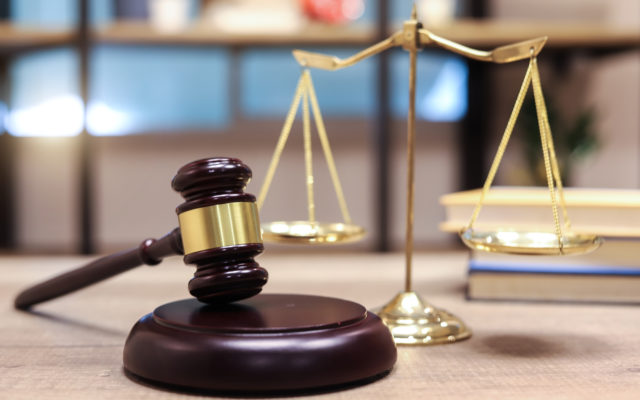 PULLMAN, Wash. (AP) – Three former Washington State University fraternity members have been sentenced to eight months of probation after they pleaded guilty to supplying liquor to a minor on the same night a 19-year-old freshman died of alcohol poisoning at an initiation event.

Maxwell Rovegno, Cameron Thomas and Nolan Valcik were sentenced Friday after pleading guilty to one count of furnishing liquor to a minor.

The men were not accused of furnishing liquor to Sam Martinez of Bellevue, the freshman who died that night.

The defendants were each sentenced to a day in jail and a $1,000 fine with $500 suspended.