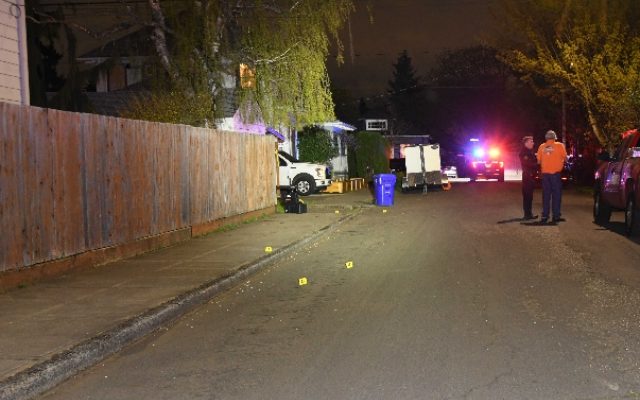 Bullets hit two homes and a vehicle at Southeast 66th and Boise around 7:00 on Monday night, but nobody was injured.

Police spotted the suspect’s vehicle the next day and pulled it over.  Several people got out and run.  All six in the vehicle were apprehended, two of them after several hours of a neighborhood lock down near Southeast 33rd and Tibbetts.  Three suspects are facing charges and three others were released.

19-year-old Rico Cabrera is charged with interfering with a police officer.  20-year-old Johnathan Miranda-Jimenez was turned over to Marion County to face criminal charges for a shooting in their jurisdiction.

Ammunition was discovered inside the vehicle and a bullet had grazed it.  Two handguns were found on the roof of a house during a follow-up investigation. 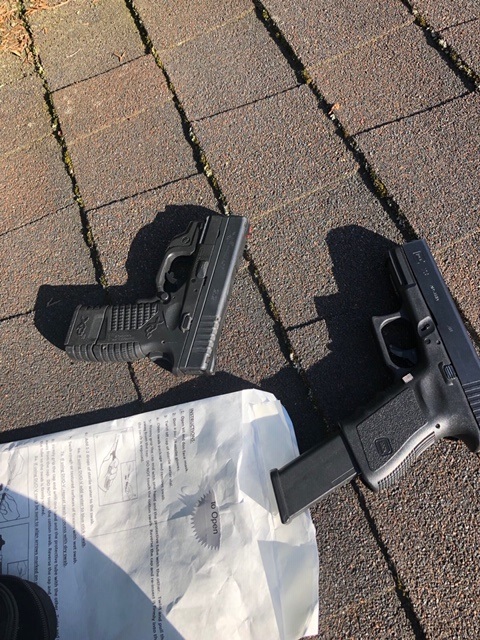 “The solid work done by our Gun Violence Reduction Team has increased the safety of our community,” said Chief Jami Resch. “Their diligence, dedication, and amazing teamwork is exemplary.  Gun violence has no place in our community and I am grateful to the team for their continued efforts to interdict further violence and take guns off the streets of Portland.”