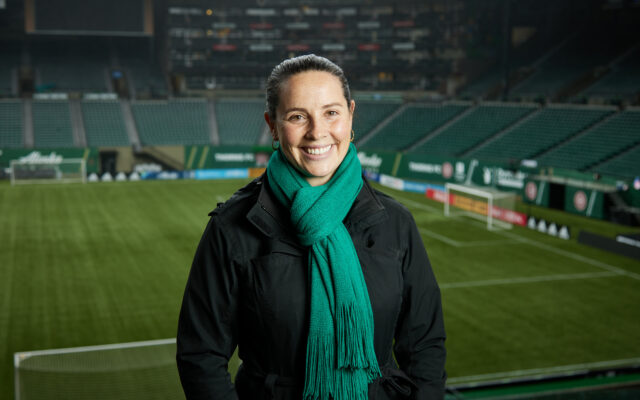 PORTLAND, Ore. – The Portland Thorns have a new head coach.

“After an extensive and collaborative search process, I am thrilled to welcome Rhian Wilkinson as the head coach of the Portland Thorns,” said Thorns FC owner and CEO Merritt Paulson. “Rhian has tremendous leadership qualities, character and soccer acumen that will help us grow in new ways and sustain our success. I expect her to ensure the club culture we have built is maintained while also putting her own stamp on the Thorns.”

As a player, the 39-year-old won two Olympic Bronze Medals and played in four World Cups.

“I know that I am inheriting a successful, winning culture on and off the field, and I have immense respect for what everybody at the club has built,” said Wilkinson. “This team has a strong foundation with not only top players but great people. For me, it is a privilege to have the opportunity to join this club and organization, and I am looking forward to getting to know Portland again.”