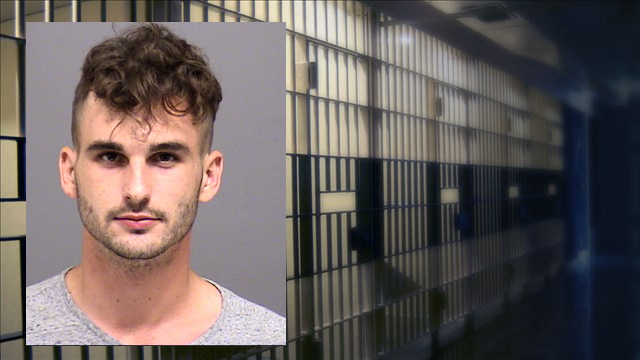 Molalla, Ore. – Things got a little too rowdy at the Rodder’s Grub and Pub in Molalla. Police want to talk with anyone who saw the shooting that happened following a fight outside the bar around 10pm Saturday night. Police arrested the suspect 25-year-old Cole Scott from Gresham. Witnesses say he fired a gun from inside his car as he sped away, crashing into another car. Police caught him down a road at a nearby business. One person was hurt during the fight, nobody was shot.