There Is Light At The End Of The Pandemic Tunnel In Washington State, Health Officials Hope That Light Isn’t An Oncoming Train 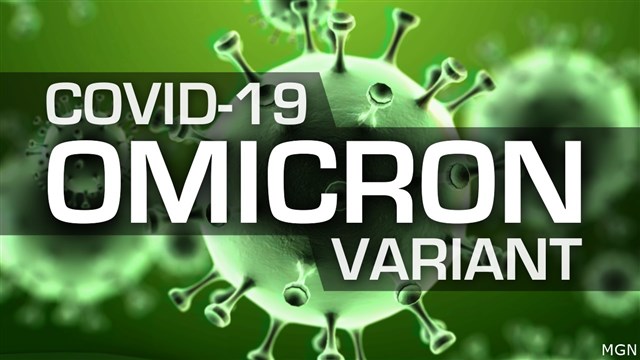 He says hospitalizations are typically about a week behind cases, so while they appear to be stalling, he expects a dramatic drop to come.

And he doesn’t expect any new variants to derail the drops.

But, there is a caveat to the good news.

We are hopeful there is some good news that we’re starting to see when it comes to the trajectory of cases of Omicron, not just here in Washington but across the nation.

The numbers have started to level off from what we were seeing over the holidays and January.