The President was invited by Speaker Pelosi to give the State of the Union address on January 29th. In attempts to postpone the address Nancy Pelosi cited security concerns and the President shot back with a letter dismissing these claims. As of this writing the Speaker of the House and her fellow Democrats plan to block the President’s address, but will the President relocate? 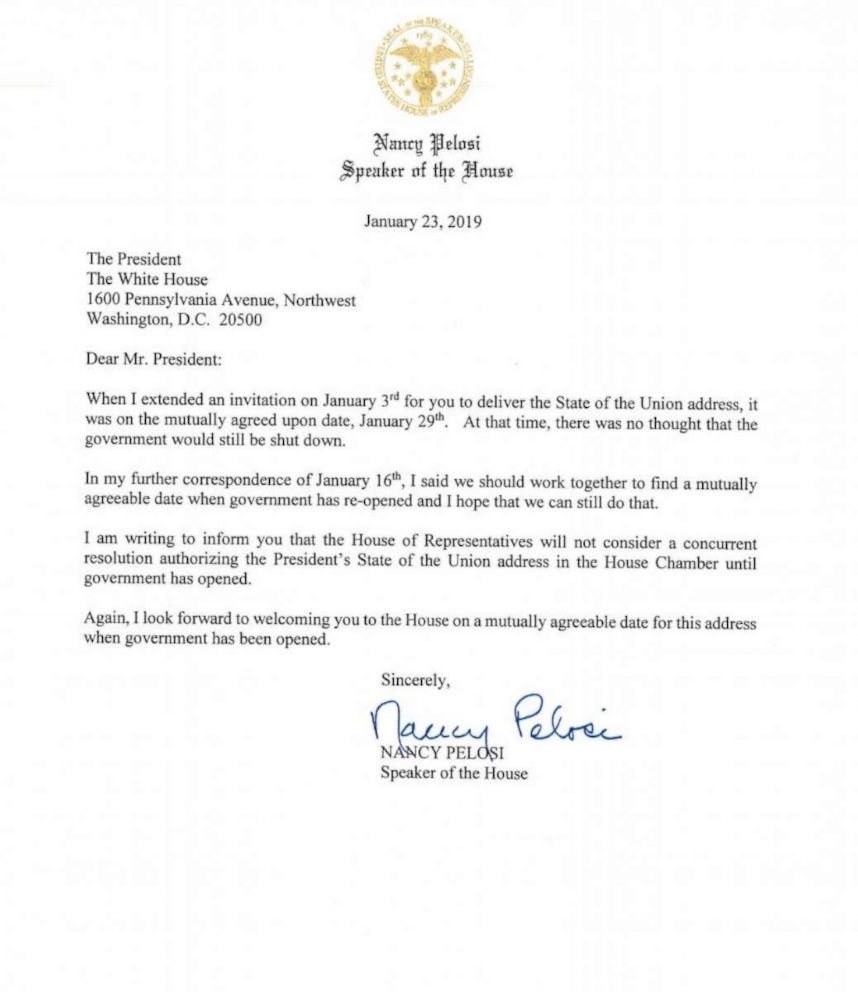 The post The Speaker’s response to the President appeared first on The Lars Larson Show.