The NFL’s New Crown Prince Takes On The Cause 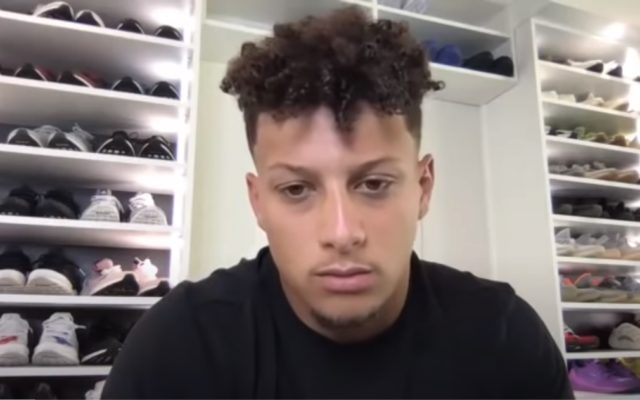 He is making that point loud and clear and there are multiple reports that his influence played a major role in moving the entire NFL toward support of the Black Lives Matter movement.

According to Sports Illustrated, Mahomes’ participation in the player video from earlier this month may have been what compelled NFL Commissioner Roger Gooddell to respond as he did.

That information came from a league executive to the people with the publication The Undefeated.

So, Mahomes is “in this now”, so to speak and it appears as though he will play a role moving forward.

If you missed it, I discussed the topic of the NFL as a potential political battleground in the months ahead.

I suspect Mahomes may ultimately get himself into more politics than he bargained for as this thing carries on, but we’ll certainly have to see about that.

Here’s Mahomes’ himself offering thoughts on the Black Lives Matter movement as well as some football talk with Kansas City Chiefs reporter (and my former college buddy) B.J. Kissel.