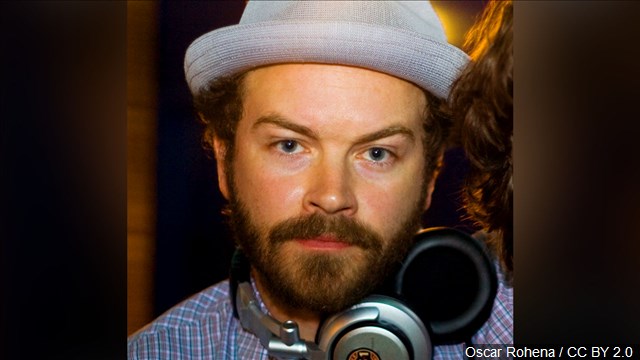 The Los Angeles County Superior Court judge made the determination Friday in the fourth day of a preliminary hearing where three women testified that Masterson had raped them.

He has denied the charges.

His attorney says Masterson had consensual sex with the women and that he would prove his client’s innocence.

The 45-year-old actor is charged with three counts of rape by force or fear and could get up to 45 years in prison if convicted.