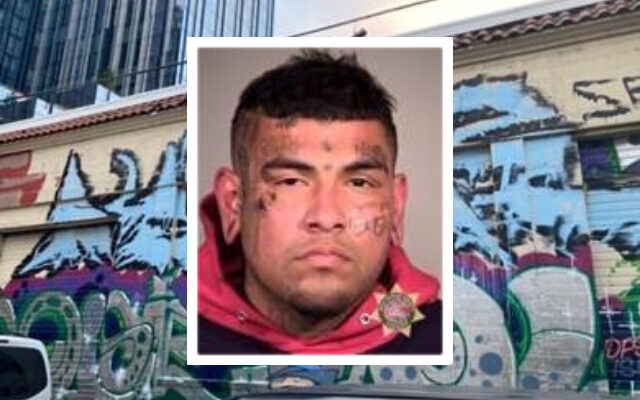 PORTLAND, Ore. — A prolific tagger accused of vandalizing businesses and Oregon Department of Transportation properties has been arrested.

25-year-old Jerry Mijangos of Gresham was arrested in the act in Southeast Portland on Wednesday.

Investigators say he has spray-painted the letters “KASR” on several buildings including a bank. 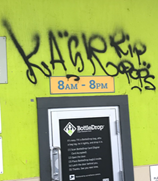