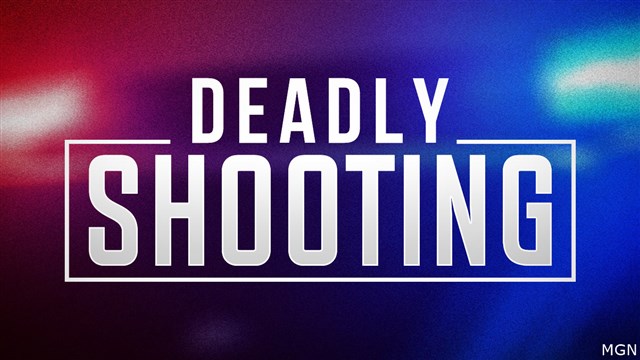 Both incidents are being investigated as homicides, adding to a running tally that puts the city and Pierce County on pace for the highest recorded number of killings in recent history.

Later, a man with gunshot wounds was off at Tacoma General Hospital.

He died from his injuries.

Officers a man on a sidewalk.

He had been shot.

Officers started life-saving measures, but he was pronounced dead at the scene.