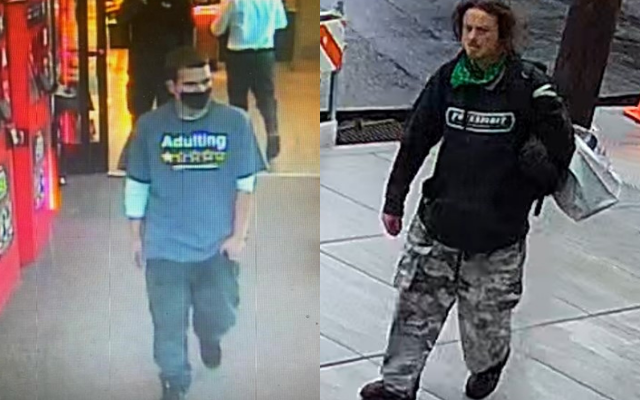 PORTLAND, Ore. — Police have released surveillance pictures of suspects wanted for setting fires at a grocery store and apartment building in the city.

A man was seen on two occasions setting a fire at the Safeway on Southeast Powell at 39th Avenue/Cesar Chavez Blvd. in October of 2021. 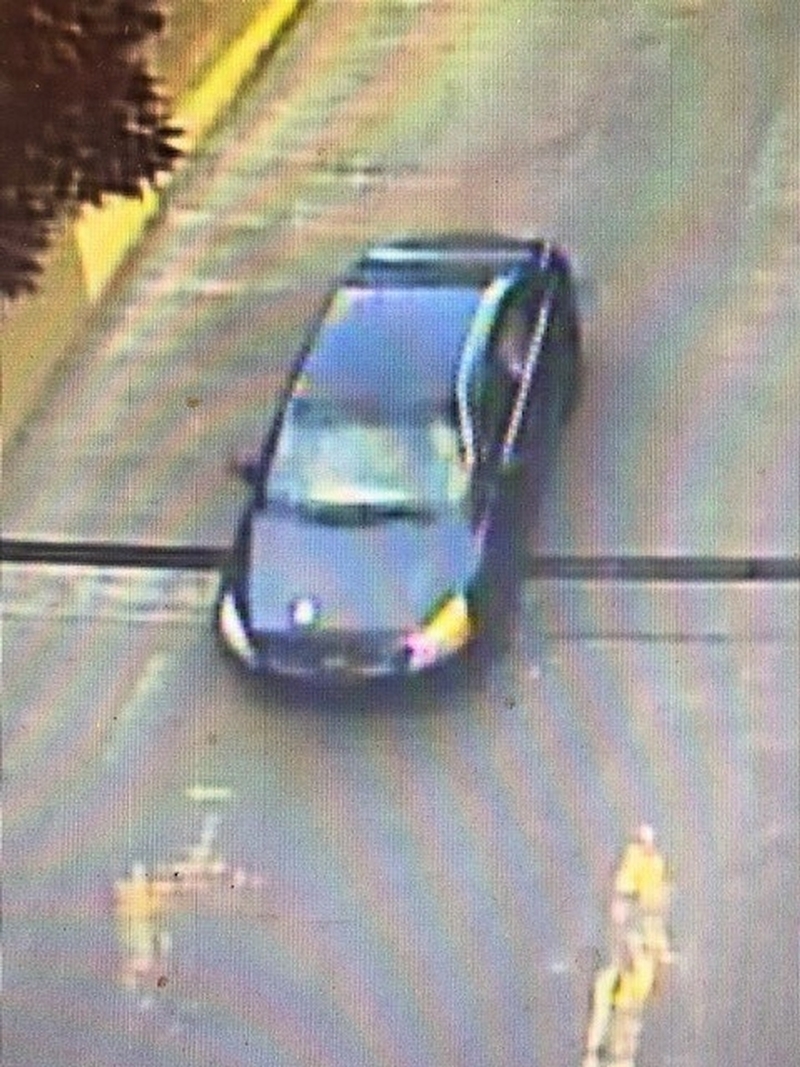 He’s associated with this vehicle.

The second suspect is wanted for setting fire to an apartment building under construction on North Greenwich Avenue near Buffalo Street on the afternoon of June 12th around 2:12pm.

If you have any information on these cases, you’re asked to contact Detective Meredith Hopper.