PORTLAND, Ore. — The man accused of shooting at two Portland Police officers a week and a half ago has been arrested.

Christian Fitz-Henry, 27, is charged with attempted murder and unlawful use of a weapon.  He was also wanted on a warrant for robbery.  A passenger, 27-year-old Alicia Misner, was also arrested for possession of a stolen motor vehicle and attempt to elude.

A U.S. Marshals Fugitive Task Force caught the pair on Tuesday night at an apartment at Northeast 101st and Glisan, just blocks away from where the officers were shot at on November 13th.

Police tried to pull over the stolen vehicle that the suspects were in near Northeast 92nd and Halsey.  They took off up the street, jumped out of the car and ran as Fitz-Henry fired gunshots at police.  Numerous shell casings were found in the street, but thankfully nobody was injured.

At least one patrol car was hit and the passenger-side rearview mirror was shattered. 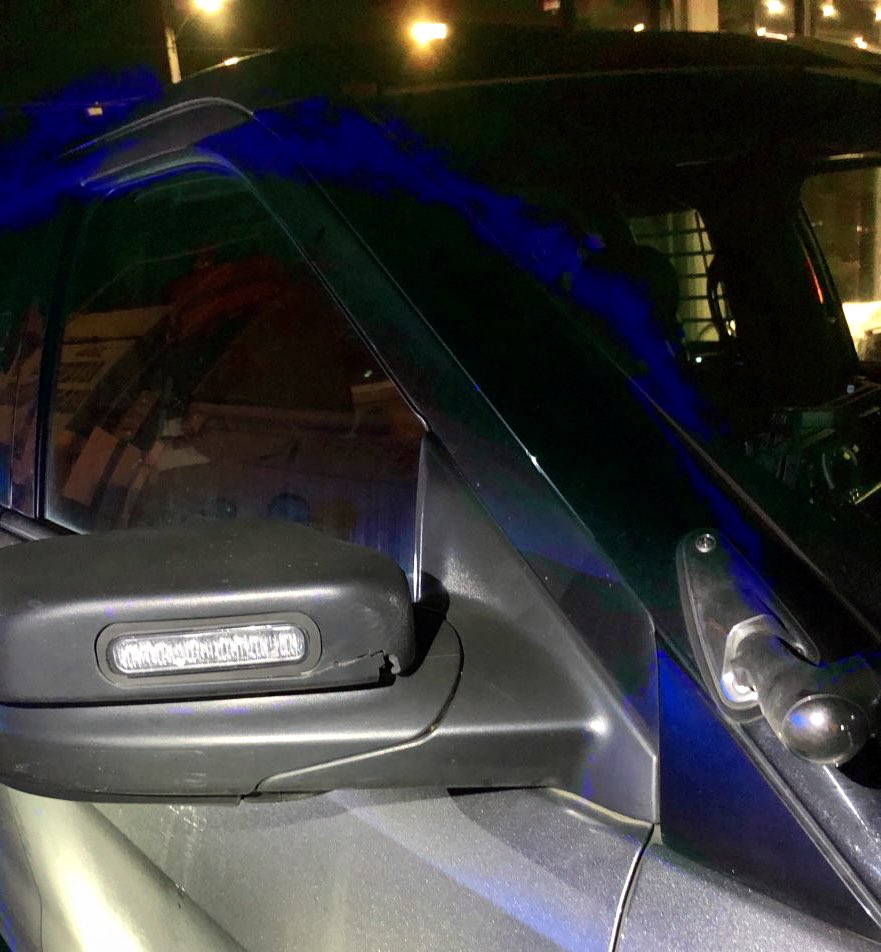 SERT and the Crisis Negotiation Team was called in and the entire neighborhood was locked down for several hours.

I am aware that as part of a larger investigation, @portlandpolice officers were shot at yesterday evening. As Chief, and as a member of the Portland community, I’m appalled and outraged at these acts of attempted murder. 1/4