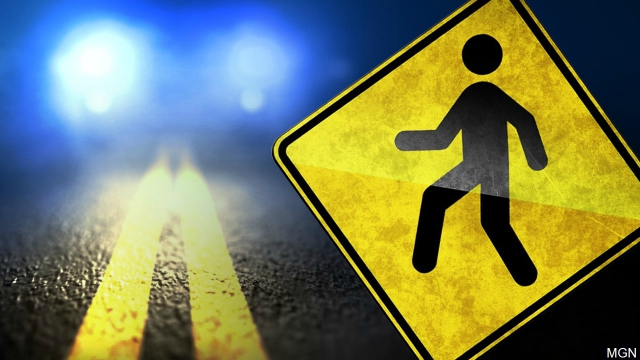 SALEM, Ore. — A woman likely laid dead along the side of Interstate 5 southbound in Salem for several hours before she was discovered by a crew picking up litter.

Investigators believe 35 year-old Cassandra Sullivan was hit by a vehicle either Monday night or Tuesday morning.

Her body was found on Tuesday afternoon near Highway 22.