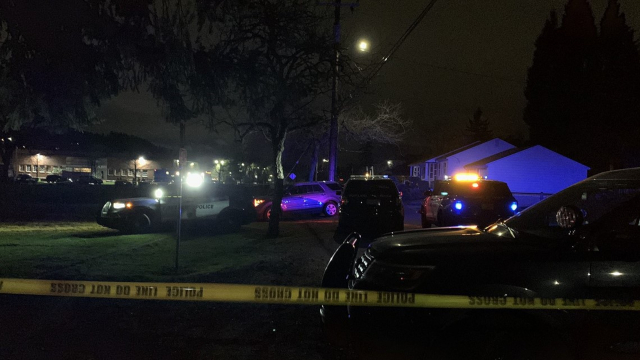 PORTLAND, Ore. — A suspect in the mass shooting outside Normandale Park in Northeast Portland on Saturday night is now facing 9 charges.

Investigators say four women and two men were shot at Northeast 55th and Hassalo around 8:00pm.  A woman who died has been identified as 60-year-old Brandy “June” Knightly, who reportedly went by “T-Rex”.  She was killed in the city’s 16th homicide of the year.

Reports are that Smith, who lives in a nearby apartment complex, confronted a group gathered in protest of shootings by police and told them to leave.  Witnesses say at least 10 gunshots were exchanged and somebody returned fire, hitting Smith in the hip. 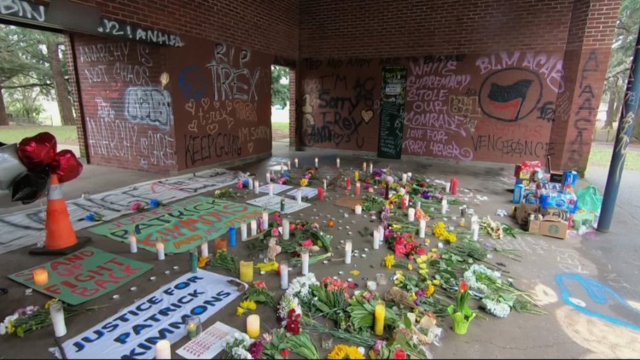 A neighbor walking her dog says she saw the muzzle flash and ran for cover.

Detectives say witnesses removed critical evidence before officers arrived and they’re asking that anyone with evidence including video to contact them.

“I saw 20-40 people right after the shooting that I assumed were helping out before the police responded”, said another neighbor.