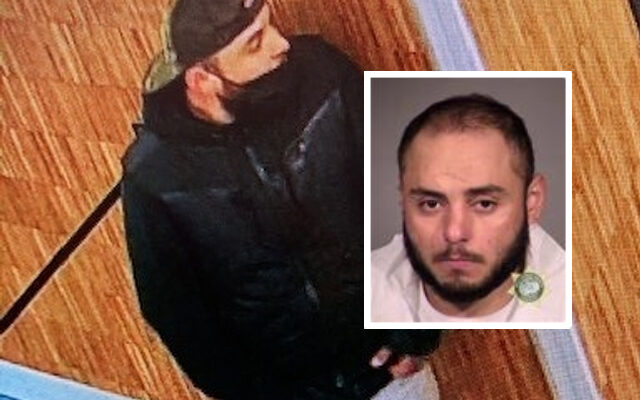 PORTLAND, Ore. — A man wanted for several attempted kidnappings has been arrested.  30-year-old Erick Alexander was caught on Wednesday afternoon and has been charged with kidnapping and an unrelated warrant.

Somebody recognized him as the suspect and called 911.  Officers found him near Northwest 10th and Davis.

Last week, he was seen trying to kidnap a child from his father in Northwest Portland.  The father was walking near The Fields Park near Northwest 11th and Overton when the suspect grabbed the 6-year-old boy.  The father fought back and recused his son.  The suspect run away.

Detectives have been able to connect Alexander to four other instances the day before and the day after.

A mother pushing her baby in a stroller came forward saying about 45 minutes before, who she believes to be the same man, approached her on Northwest Northrup Street between 9th and 10th Avenue, followed her until she confronted him and he walked away.

Another incident was reported near Southeast 125th and Powell. 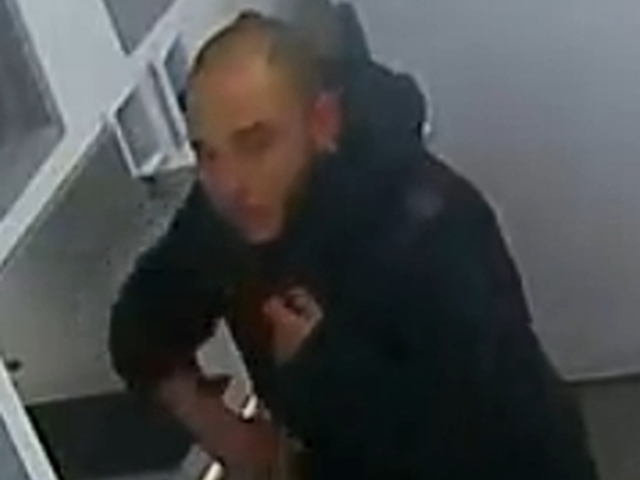 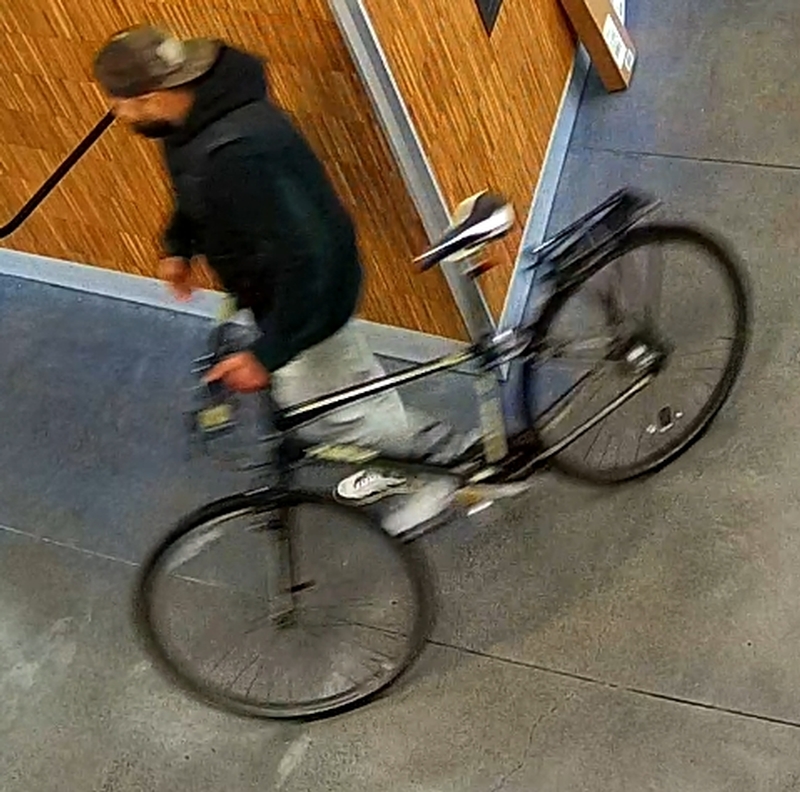