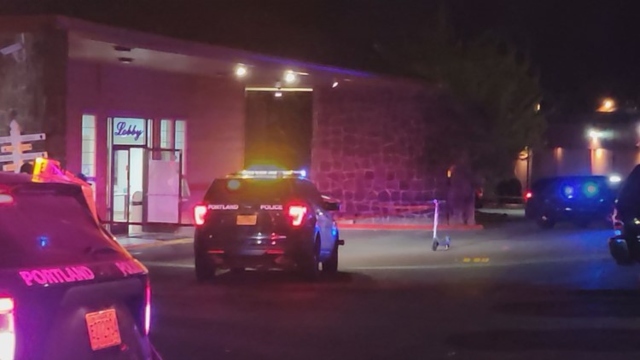 PORTLAND, Ore. — Police have made an arrest in the shooting death of 26-year-old Martese Oliver who was shot outside a hotel this past weekend.

Oliver was found dead in the parking lot of the Howard Johnson hotel on Northeast 82nd Avenue near Sandy Boulevard around 3:30 this past Sunday morning.

US Marshals arrested the victim’s twin brother, 26-year-old Martre Oliver in Renton, Washington on Tuesday night.  He’s charged with Murder in the Second Degree and Unlawful Use of a Weapon.  He will be extradited back to Multnomah County to face charges.

This is the 69th homicide of the year.