PORTLAND, Ore. — Police have arrested a man who they say set fire, broke windows and sprayed graffiti at two synagogues and a mosque four times within five days.

34-year-old Michael Bivins of Portland was arrested on Saturday after showing up at a television station in Beaverton and demanding to speak to a news reporter.  He’s facing a Measure 11 charge of arson in the first degree and three counts of criminal mischief. 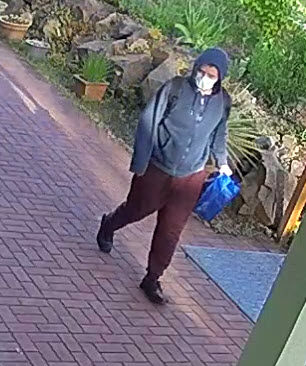 Police released surveillance images of the suspect last week and there was a $2,500 reward in the case. 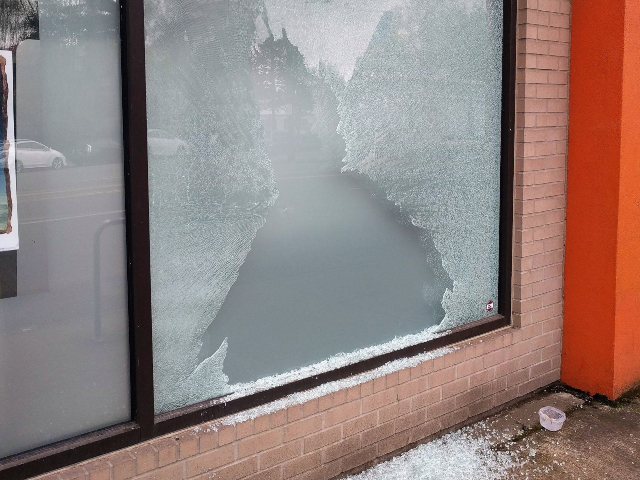 Bivens is also accused of spraying graffiti and setting a fire at the doors of Congregation Beth Israel at Northwest 20th and Flanders on May 2nd and throwing a large rock through a window in the library on May 4th. 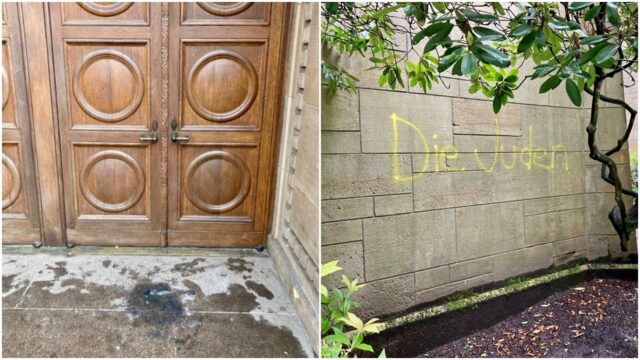 Detectives are working with authorities on any federal charges that he could face.

KXL reached out for reaction from Congregation Beth Israel Senior Rabbi Michael Z. Cahana.  “Certainly that it is a relief of course, you know, everyone is innocent until proven guilty.  And we, we’ll stand by and wait to see if this person is actually the person who perpetrated the crimes.”

He says his congregation stands in solidarity and support with the other two that have been attacked in Portland, and he sees this as part of a national trend.

“There’s been an increase in hate crimes.  And of the religious hate crimes, anti-semitic hate crimes have been the largest growth.”

Bivins has pleaded not guilty.  His next court date is May 17.