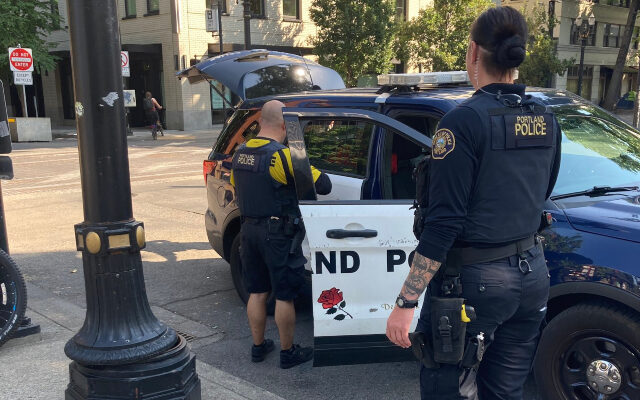 43-year-old Spencer Meng allegedly claimed the girl was his daughter and attempted to take her at Northwest 1st and Davis around 2:30pm.

He’s accused of threatening to stab the child’s caregiver who pepper sprayed him.

Meng faces several charges of attempted kidnapping, menacing, unlawful use of a weapon and possession of meth.