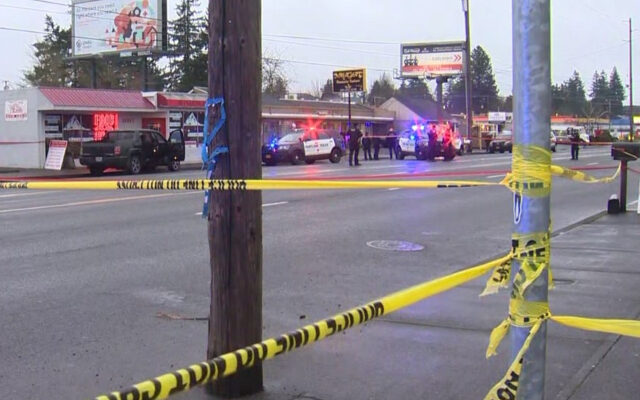 PORTLAND, Ore. — Court documents accuse a suspect of shooting and killing three men in Portland in the first three months of the year and wounding four other people.

The Multnomah County District Attorney Office’s has charged Joseph Banks, 49, with 15 charges for the shootings that took place between January 2nd and March 1st.

Hurst was shot and killed on the night of January 2nd on North Morgan Street near Moore Avenue.

Ramirez was shot and killed on the afternoon of February 2nd at Southeast 119th and Stark.

Johnson was shot and killed on the afternoon of March 1st at North Williams and Stanton Street.

The indictment against Banks states that he shot Stephen and Christopher Barrera on February 2nd and Thad Thomas and Lillian Cloud on February 28th.