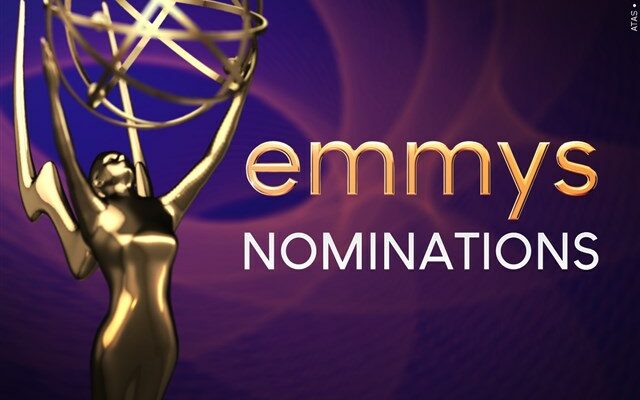 LOS ANGELES (AP) – “Succession” received a leading 25 Emmy nominations Tuesday, but the satirical drama about the rich and ruthless has a landmark rival in “Squid Game,” the first non-English language series to vie for television’s top honor.

“Squid Game,” a South Korea-set drama in which the poor are fodder for brutal games, earned a best drama nomination and 13 other bids for September’s Emmy Awards.

“Succession” captured the best drama trophy and eight other awards when it last vied for Emmys in 2020.

The show was once dominated by broadcast networks and then cable, but the rise of streaming services is changing the balance of power.

The Emmys will air Sept. 12 on NBC and stream on Peacock.