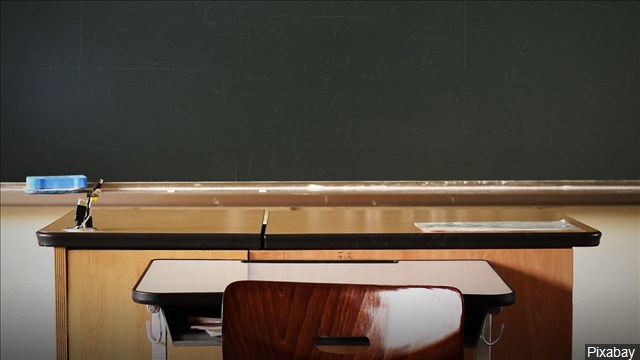 GRANTS PASS, Ore. (AP) – Several student demonstrators and adult counter-protesters clashed outside Grants Pass High School during a student-led walkout against the reinstatement of two educators who expressed public support for educational policies that favor a student’s biological sex over their gender identity.

Adults from religious groups showed up and formed a counter-protest, resulting in about 300 people outside the school.

Police say several people were detained, including a student who spit on a counter-protester.