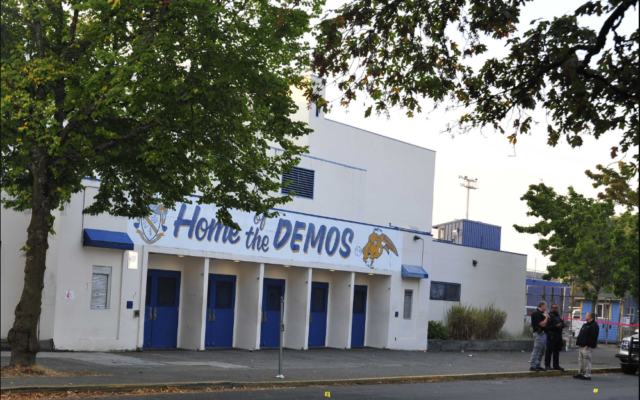 (Portland, OR) — Another student has been wounded in a shooting outside of Jefferson High School. Portland Police say two 17-year-olds had just left the school and were driving near North Killingsworth and Haight Avenue when people in another car shot at them. The victim was wounded in the shoulder and was driven to a hospital. It’s a non-life threatening wound. Police have not identified a suspect. About a month ago, a student was shot in the leg outside of the school.